This week was pretty special because my birthday was Monday, April 6! I thought in honor of turning 25, I would share a list of 25 fun facts about me! We’ve also had some new followers recently join the Fit by the Fork family, sooo what better timing to give you guys a glimpse at my life beyond the typical blog content?

2.   I live in NYC! More specifically, I live in a neighborhood of Queens called Forest Hills.

3.   My hometown is Westlake, Ohio, which is a suburb about 20 minutes from downtown Cleveland.

5.   One thing you won’t find on my plate: avocados! I don’t know if it’s the texture or taste or both, but I really don’t like them.

6.   In college at Ohio University, I worked part-time as a tutor for the football team.

7.   One thing on my bucket list is to swim with dolphins.

9.   I lived in Suite 2 of the Alpha Gamma Delta sorority house as a junior.

10.   Valentine’s Day, Toy Story 2 and Pretty Woman are some of my favorite movies.

11.   My celebrity crush will always be Michael Bublé.

12.   I’m really bad at binge-watching shows, because I take forever to finish them. I’m doing better though! I just finished “Tiger King” and now I’m onto “All American.”

13.   Three apps I use the most: Spotify, Instagram and Citymapper.

15.   On a beer list, I definitely gravitate toward stouts and porters—especially if there are notes of coffee, cocoa and/or nuts.

16.   Of all the Food Network stars, I’d want to chow down with Guy Fieri on Diners, Drive-Ins and Dives.

17.   Something that always puts me in a better mood: an episode of The JTrain Podcast, U Up? podcast, or Freid by Noon podcast. It’s the best dose of comic relief and life advice!

18.   Best gag gift I ever received was two used Game Boy Color games, wrapped in Kleenex and stuffed in an empty Planter’s peanut can. We have it on home video!

19.   One product I swear by is Redken’s all soft conditioner. It’s pricy but worth every penny for my wavy, frizz-prone hair. 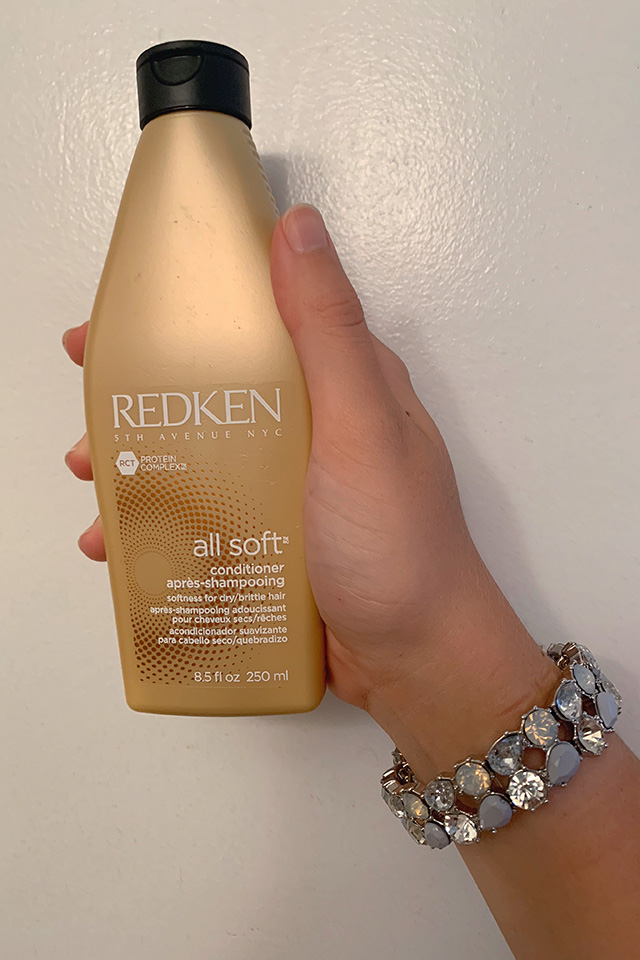 21.   My sisters Hannah, Hayley and I Irish danced when we were younger. Pittsburgh, Rochester, Detroit and Ontario were some of the cities we competed in.

22.   I did my cousin’s hair for prom and my friend’s mom’s hair for her wedding.

23.   Some of my guilty pleasures are red wine, dark chocolate and scented candles.

24.   I played clarinet from the fifth grade until my senior year of high school; I was in jazz band, marching band and symphonic band.

25. Lastly, I went to middle school, high school and college with former Vine star-turned-actor-turned-something Logan Paul. When I asked him to Westlake High School’s winter formal my freshman year (with a pack of sour Ice Breakers, because he would take mine from my backpack in Physical Science class), he turned me down.

I think that’s when his downward spiral started… but that’s just me.

Thanks for reading, hope you enjoyed!